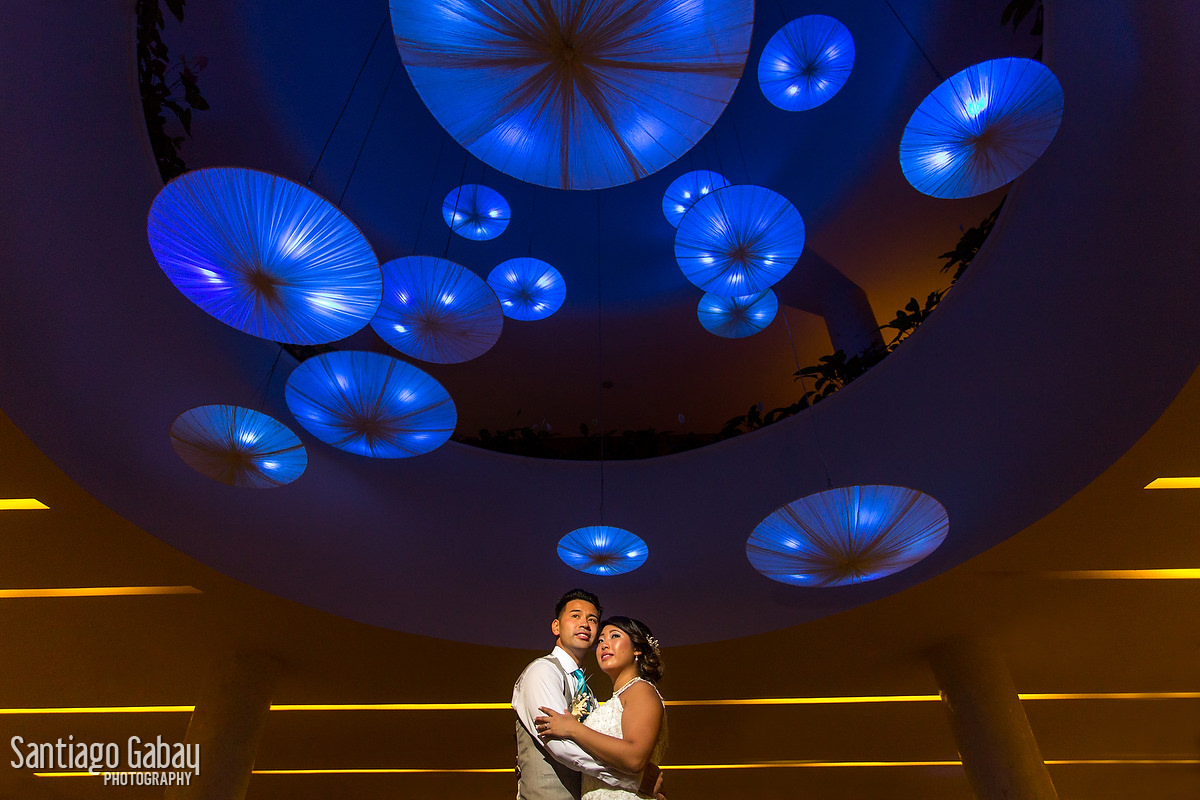 I met Kenneth & Stephanie back in March this year. They hired me to shoot their engagement photos in Playa del Carmen ( you can see them here ). Since that very moment we became friends and we started the countdown to their wedding in October, 2016.

Many people from different cities of United States, in particular New York, joined their celebration at Azul Sensatori in Puerto Morelos, Mexico. They were surrounded by a mixed of emotions, tears of happiness and so much love. An experience that they will never forget.

Documenting such a touching ceremony, a crazy party, but above all, the love between Kenny and Steph was an honour to me. I will see you guys in New York !!